With regards to the promotion of solar energy, the information received by the community in the past was partial towards technical aspects and was always linked to green energy. However, because information on solar energy is now quite extensive and can be found in detail on the Internet, so the Ministry of Economic Affairs worked with the ITRI to build a million solar roofs and asked DC to shoot the image film. We thought of launching a continuous series of short stories about fun occurrences on the roofs.

Many difficulties must be overcome when completing a film. Regardless of the size of the film, the difficulty is dependent on the script, and there will be even more problems if the filming time is delayed, which affects venue rental, actor time, equipment, power, and even props. Therefore, DC always tries to complete our projects within the designated time frame, and rarely do we go overtime.

There were a total of three solar power marketing videos, and although there were only six actors, one of them was a cat. We knew that shooting animals takes a lot of time, so we sent a team just to film the cat. Nevertheless, it took nearly eight hours to film the cat. Besides getting the right shots, we also had to consider the cat’s physical needs. Like filming children, we needed to spend a lot of time getting the right footage.

In addition, besides racing against time, we also had to spend time with the actors. These films are all quite comical and without good performances by the actors, the films might be dry. Fortunately, the five main actors were very dedicated, and worked hard to give their best performances.

How do we work with such a huge product?

Although the client was the green energy institute promoting solar power, they did not have products to sell directly, so there were no actual products to film. The client recommended locations with solar panels, but after visiting, we discovered they would not be good to film. The age of the roofs, the height of the buildings, and the surrounding environments were all details we needed to consider, and the safety of our crew was the most important factor. Finally, we found a bed and breakfast in Yilan where the roof was quite safe and the actors were able to move around or even jump on it. However, the owner told us that the roof tiles were quite precious and could no longer be found. We held an emergency meeting to find a solution. Since we could not place the solar panels on the roof, we could only put on one and simulate the other 24 solar panels.

Simulation technology is the answer

We divided the roof’s area with a rope, and the rope served as a mark to reference the slope and angle (the length of the solar panel marked by the horizontal rope, the width of the solar panel marked by the vertical rope). One solar panel was carefully placed on the roof as a reference value for the height and light reflection. This panel was used to simulate the other 24 solar panels, so that the simulation was more accurate. Because of the short production time and only getting the actual solar panels two days before filming, we only had one day to find solutions for the above problems and get the related props ready. Luckily, our team reacted quickly and cooperated efficiently to resolve the problems.

Time delays can create many costs and unpredictable problems, which should be absolutely avoided while filming. Many large and small problems often occur during filming, and only by envisioning all the problems that may occur and having backup plans are we able to follow our planned schedules. This is the result of good team cooperation. 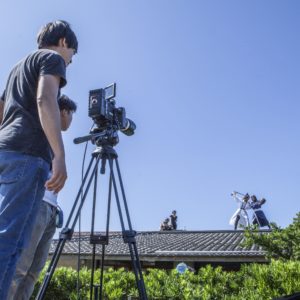 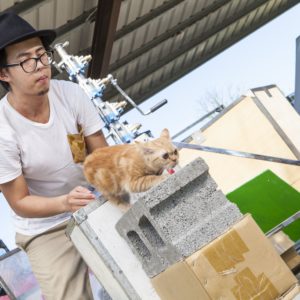 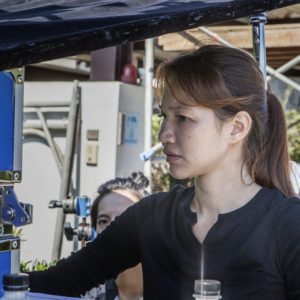 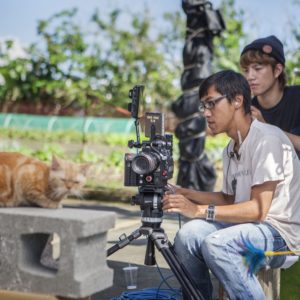 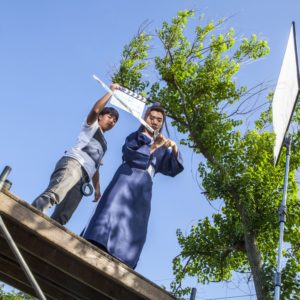 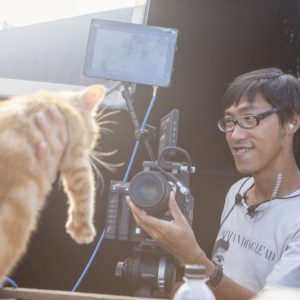 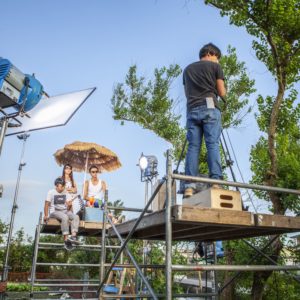 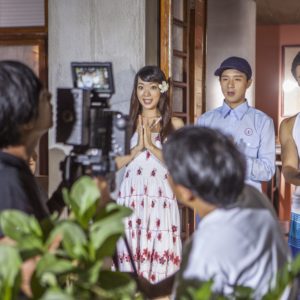 These films want to make people smile. Solar panels are not that serious and the common impression people have of alternative energy makes it harder to implement. Everything needs to be packaged to give it new value, and this is the true purpose of advertisement. 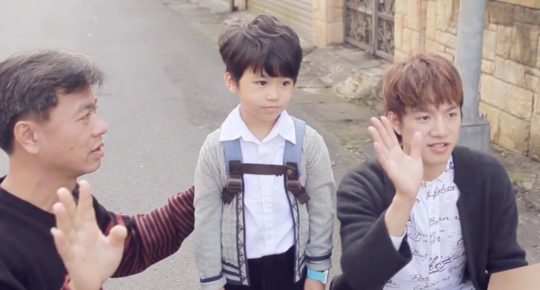 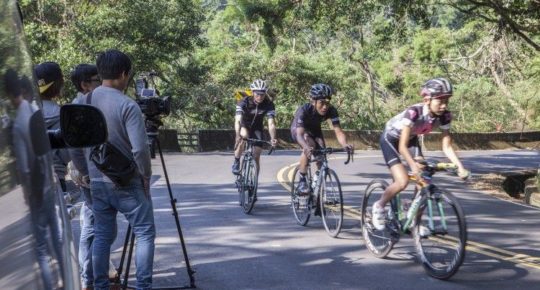