Think™ is a design company that is committed to brand creativity and quality. In order to combine their attitude of hard work and passion to enjoy life, DC designed a cute opening with dominoes, representing how Think™ knocks down existing ideas and walls through their creative brainstorming. At the end, they harvest a truckload of sweet fruit…
The film shows how the thinkers usually work, how they brainstorm, present proposals, and go out on photo shoots. The film planning includes a lot of hand-held shots and multi-camera capturing to enhance viewer presence. You feel as if you are next to these madly creative people, and you cannot help but smile!

It was not difficult shooting this film in terms of production, but we had to spend a lot of time accumulating different images. Different types of scenes had to be ready to increase diversity. Therefore, when designing the film, we had to divide the different scenes and activities. We could not just film whatever we wanted.

The hardest part about shooting documentary type films is looking natural. While shooting, subjects oftentimes start to act unnaturally; which is the variable that is hardest to overcome while shooting this type of film. Sometimes, the director and cameraman need to have an understanding and know how to capture the natural behavior of subjects before the director cries “Action!”

The film used a lot of motion graphics to display projects done by think, which made 2D visual elements come alive.

DC and think worked together on each CI design to understand the logic behind each brand logo. When the graphics started to move, they conveyed the original thinking process in a fun and eye-catching way.

The time spent on shooting was a big part of our cost and DC spent 3 days shooting the different scenes. Besides considering the client’s working hours, we also had to capture the contributions and emotions of members, and the essence of the film ~ recording the life of the think ™ team ~ who play hard and work hard! 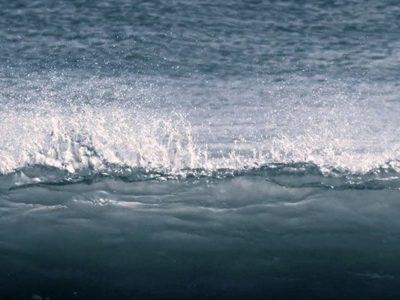 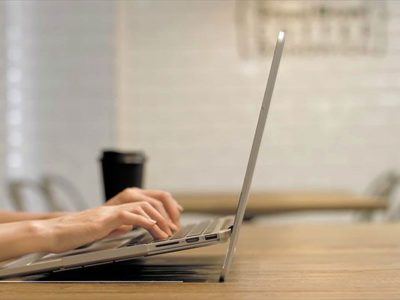